55% of Syrian refugees want to stay in the Netherlands

Just over half of the Syrian refugees who came to the Netherlands between 2014 and 2016 see their future as... 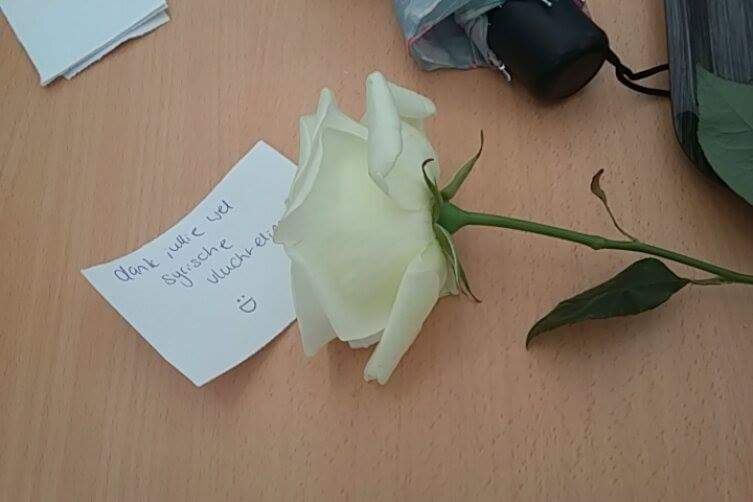 Just over half of the Syrian refugees who came to the Netherlands between 2014 and 2016 see their future as being here, but the well-educated are more likely to want to return to their home country, according to a report by the government’s socio-cultural think-tank SCP.

In total, 3,200 people took part in the survey which showed 55% see their future – for at least the next five years – in the Netherlands.

There were differences between different social groups. People who are more religious are more likely to want to leave, as are people categorised as highly educated. This, the researchers said, is connected to ‘their less positive assessment of the social climate’.

The survey also shows that four in 10 refugees have mental health issues and as many as 57% of women refugees who had a traumatic journey to the Netherlands have problems with anxiety and depression.

Some 27,000 Syrian nationals applied for refugee status in the Netherlands during the period under review. Since then, IS has been driven out and some countries, including Denmark, are considering sending people back.

Thierry Baudet, leader of the Dutch nationalist party Forum voor Democratie, has also said that the Netherlands should decide now what to do. After five years residence in the Netherlands, refugees who pass language and other exams are given the permanent right to remain.