Amsterdam to look at alcohol ban for boats, as crackdown continues

Amsterdam to look at alcohol ban for boats, as crackdown continues DutchNews.nl Amsterdam city council voted in favour of tough new rules for sailing on the city's canal network on Thursday night 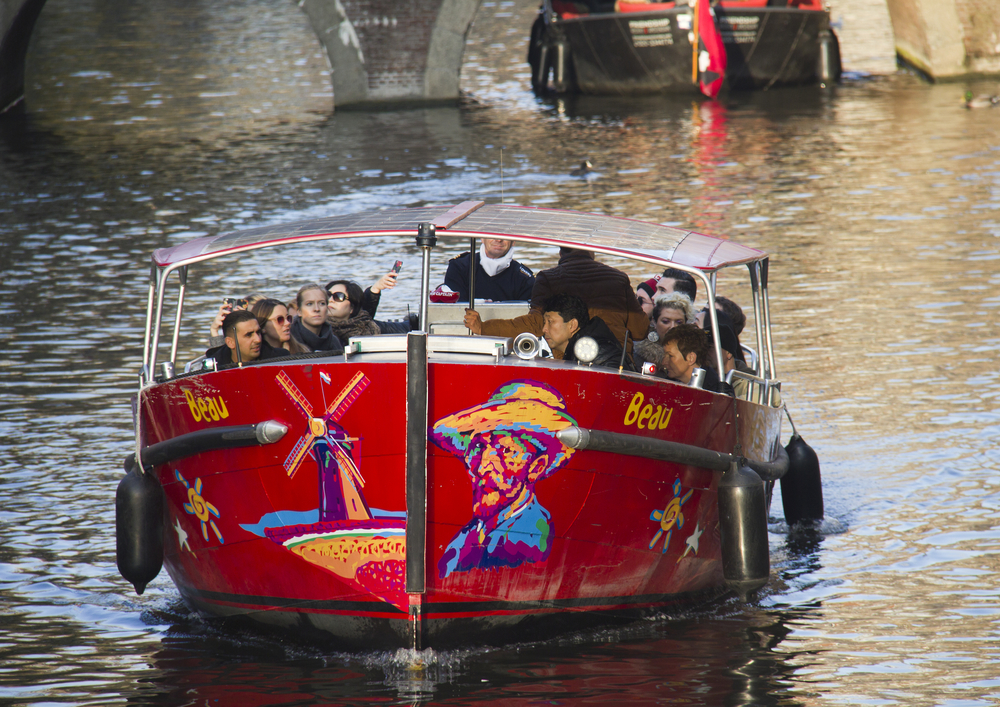 Amsterdam city council voted in favour of tough new rules for sailing on the city’s canal network on Thursday night, and agreed to look into banning skippers from having alcohol on board.

A majority of city councillors agreed with plans by transport alderman Sharon Dijksma to stop boats using the canals at night, and forbidding private owners from carrying more than 12 passengers.

The aim is to reduce the nuisance caused to houseboat dwellers and other locals and the council has agreed to put a 550 ceiling on the number of commercial licences for boats.

There are an estimated 7,000 privately-owned boats on Amsterdam’s canals.

City alderman Sharon Dijksma says limiting passenger numbers to 12 will stop private owners make money by renting out their boats to large, noisy groups and that the new rules are needed to ‘get a grip on the gracht’.

Boat owners say the council should do more to enforce the current rules. ‘If I want to celebrate my birthday on my boat I should be able to,’ one told broadcaster AT5.

Some 10,000 people have signed a petition against the new rules.