Amsterdams mayor Femke Halsema has dismissed the idea of banning alcohol from boats on the citys canals, saying the suggestion... 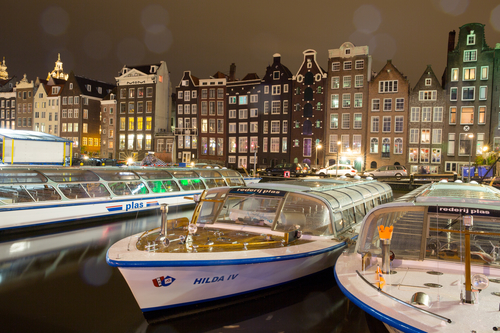 Amsterdam’s mayor Femke Halsema has dismissed the idea of banning alcohol from boats on the city’s canals, saying the suggestion is ‘undesirable’.

Last week a majority of city councillors voted to ask city officials to investigate the possibility of a ban, as a way of further reducing problems on the waterways.

While acknowledging that there are some ‘alcohol-related issues’ on boats, the size of the problem is not enough to warrant introducing a ban in city bylaws, Halsema said.

‘Measures to combat nuisance should leave Amsterdammers free to enjoy their city,’ Halsema said. In addition, a ban would be tricky to impose legally because boats are not covered by current drinking laws, she said.

Nevertheless, the mayor said, she is prepared to look into ways of controlling ‘all you can drink’ concepts and bring in a licencing system for commercial boats to serve alcohol.