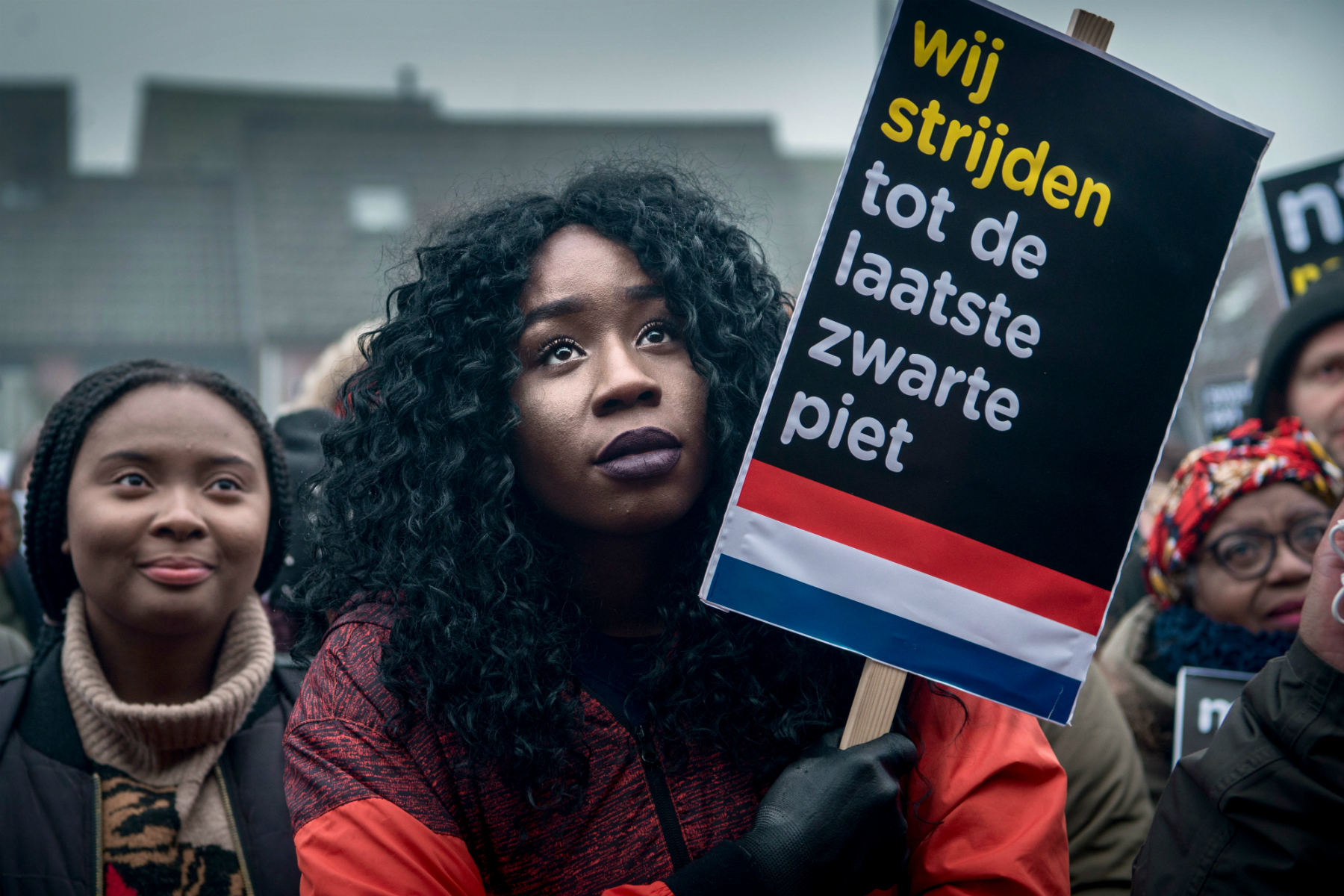 Dutch counter terrorism agency NCTV has said that anti Black Pete action group Kick Out Zwarte Piet was never considered to be an extremist or terrorist organisation and that suppositions to the contrary are based on ‘a misunderstanding’.

The letter is a reaction to a complaint  by the group which was mentioned in a report evaluating the level of terrorist threats in the Netherlands from the agency in 2017.

The NVTV said the interpretation that the group could pose a threat is wrong and that it was only ever described as an ‘activist organisation’ and part of a move towards polarisation. It no longer figures in any of the subsequent evaluations, the agency points out.

KOPZ frontrunner Jerry Afriyie said he is pleased the NCTV has put the record straight. ‘We should, of course, never have been mentioned in the report at all.(..) If the NCTV says something then people pay attention even if we are called ‘just’ an activist organisation,’Afriyie told broadcaster NOS.

The inclusion in the report, he said, had caused much trouble for the organisation which has been involved in many demonstrations against Sinterklaas’ companion Zwarte Piet or Black Pete which it considers to be a racist caricature.

‘I go to schools in the country to give lessons but local councils have been cancelling because they were reading things in the paper about us being violent and that made them afraid.’

A television discussion with pro-Piet activists was cancelled because they considered KOPZ to be a terrorist organisation while the Telegraaf published an article last year in which the group was said to have ‘a radical agenda’.

‘We don’t  need this explanation. We know we are not violent. But it will help us to engage more freely with people who are sympathetic to the cause again,’ Afriyie said.