Ballard announces follow-on order from Solaris in The Netherlands CanadianManufacturing.com 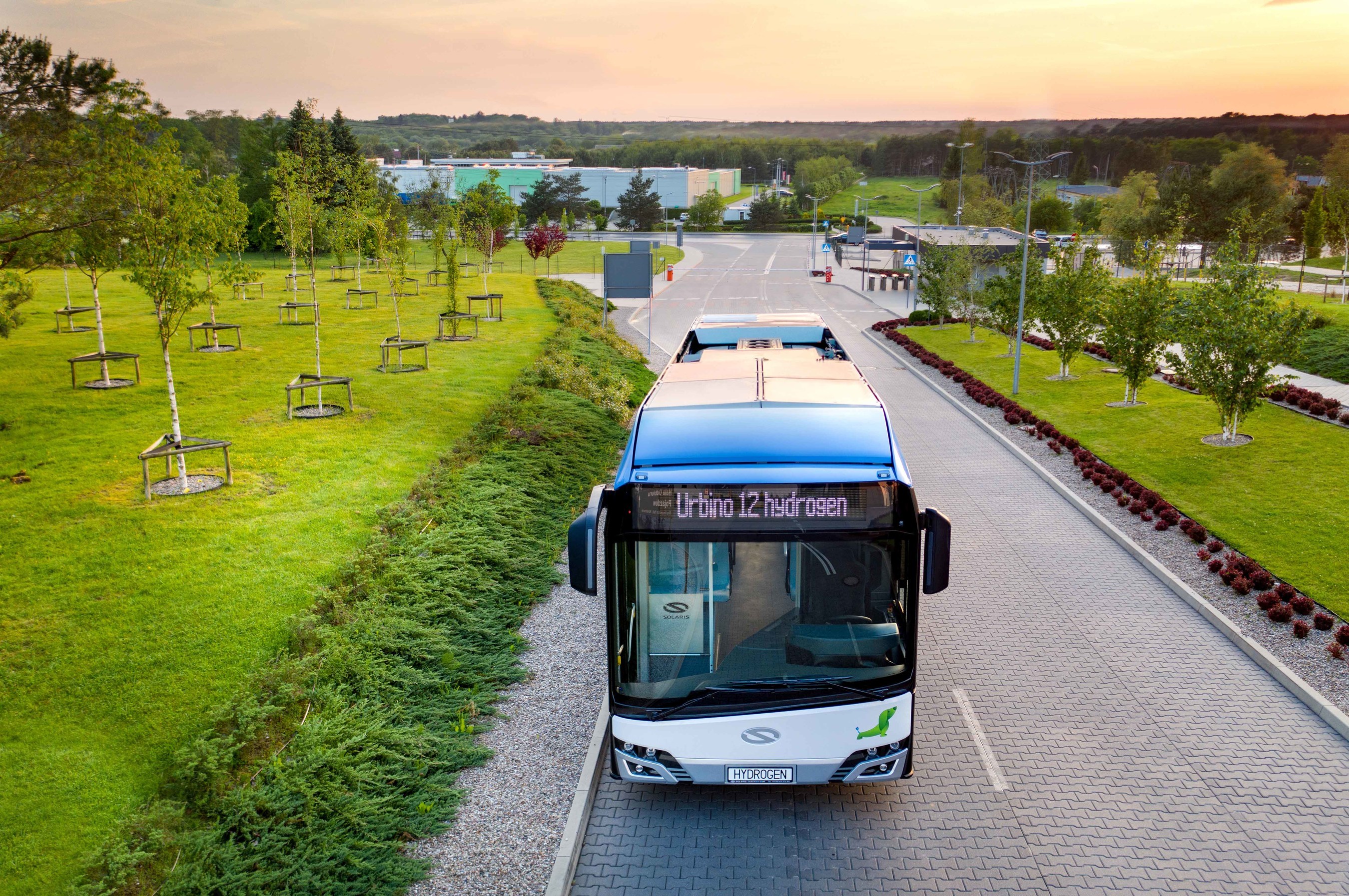 Ballard says these modules will power 20 Solaris Urbino 12 hydrogen buses planned for deployment in South Holland, the most populous province of The Netherlands, under the Joint Initiative For Hydrogen Vehicles Across Europe (JIVE) funding program.

The buses will be operated by Connexxion, which provides transport services for South Holland province.

Petros Spinaris, deputy CEO of Solaris Bus & Coach S.A. said in a statement, “Increasingly municipal operators and decision makers are opting for modern and emission-free transport solutions for their regions. The advantages of hydrogen as an energy carrier are indisputable. We are honoured to be able to participate with the operator Connexxion, as the Netherlands continues to green its transit fleets.”

Rob Campbell, Ballard chief commercial operator, added, “With the deployment of these 20 buses planned for next year by Solaris, Ballard will be powering a total of 40 buses in The Netherlands. And, we will soon be powering Solaris buses in Germany and Italy, as well.”

He continued, “This order is another strong indicator of the growing demand for zero-emission public transportation solutions in Europe and, indeed, globally. As Europe contemplates a ‘Green Recovery’ from COVID-19, and as recent studies have linked PM2.5 air pollution with COVID-19 mortality rates, we see the opportunity for accelerated adoption of zero-emission fuel cell electric buses.”

In March, Ballard announced an order from Solaris for 25 fuel cells destined for buses in Germany.

The Solaris Urbino 12 – capable of traveling 350 kilometers on a single hydrogen refueling – was introduced in 2019. The bus incorporates an axle with two electric motors and is equipped with a climate control system utilizing heat generated by Ballard’s fuel cell module.

Shipments of the modules to Solaris are expected to match the timing for bus builds and deployments.