Women are more likely than men to die of cardiac arrest and fewer receive help from bystanders if they have... 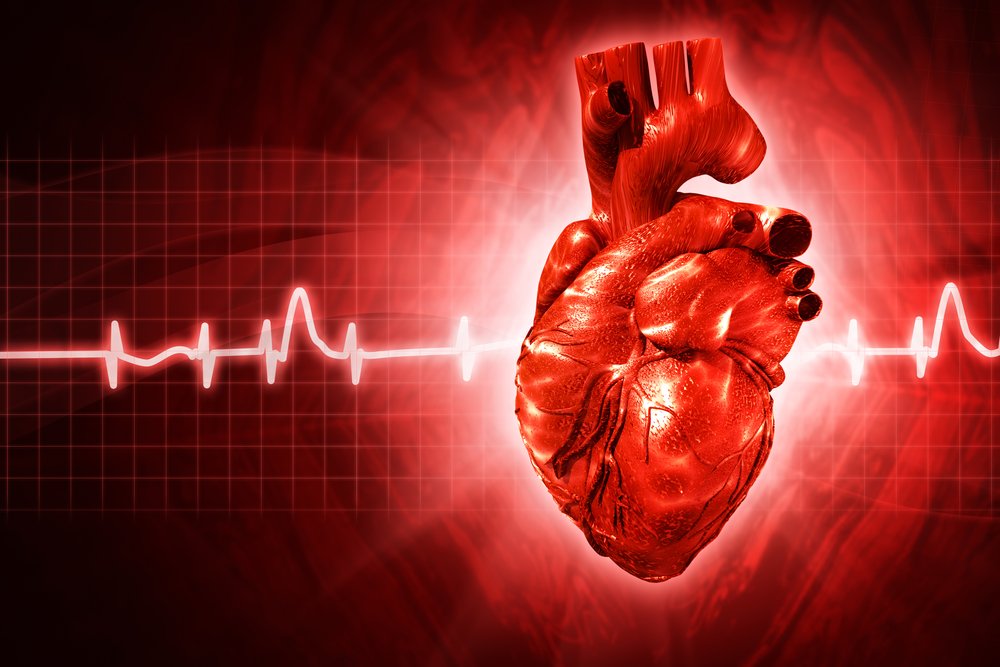 Women are more likely than men to die of cardiac arrest and fewer receive help from bystanders if they have an attack in public, according to Dutch researchers in the European Heart Journal.

Heart and artery disease is the biggest killer of women in the Netherlands – 55 die every day – but the problem is often considered to be a male issue, the researchers say.

The research team from Amsterdam’s UMC teaching hospital, looked at 5,717 attempts to help cardiac arrest victims in Noord Holland province between 2006 and 2012.

They found women are less often resuscitated by bystanders than men. And when resuscitation is attempted, women have lower survival rates at each successive stage of care.

Women are the patients in 47% of cases of cardiac arrest outside hospital but only account for 28% of the patients given CPR by ambulance crews, lead research Marieke Blom told the UMC website.

‘And if passersby witness a person having a cardiac arrest they try to reanimate 69% of the women but 74% of the men,’ she said.

Why this should be is hard to determine, Blom said. ‘We do know that women are more likely to live alone because they live longer than men. So they are at risk of being out of sight if they do lose consciousness.’

In addition, she said, women have different symptoms to me, so passersby are less likely to make the connection. Women’s symptoms include fatigue, vomiting, and neck/jaw pain, while men are more likely to report typical complaints such as chest pain.

‘Women are more likely to feel “unwell”,’ she said. ‘And we suspect that this is why passersby are less quick to act.’