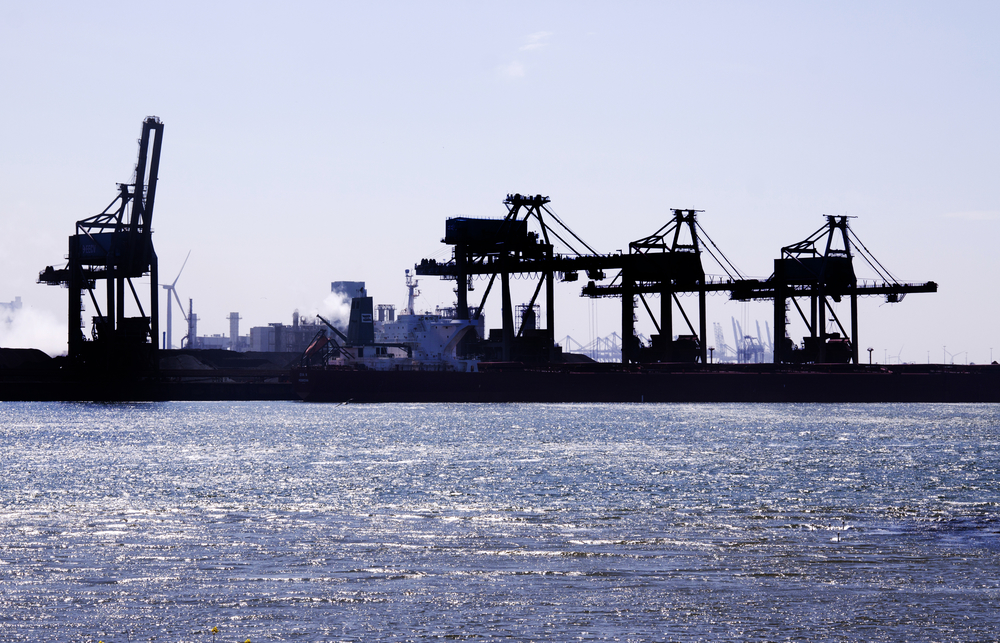 Testing is only permitted if special legislation in place, as is the case with pilots, train drivers and skippers but the companies are breaking European rules on privacy because they feel safety is more important than people’s privacy, NOS said.

‘We are handling extremely hazardous substances. We are duty-bound to provide a safe working environment. People who are under the influence make mistakes and can cause very serious incidents,’ one anonymous source told the broadcaster.

The source added that privacy is guaranteed to a certain extent by making the tests random and by announcing they are going to take place. The test results are not kept and anyone who is caught is banned from work for 24 hours and superiors are not immediately informed.

The NOS findings have been confirmed by the Rotterdam organisation of port operators Deltalinqs, who said safety and privacy laws are not compatible and that the law should be changed to favour safety.

Advice bureau Be Responsible, which helps companies deal with drugs on the work floor, said workers are ‘frequently’ found to be under the influence at work, citing a crane driver who was found to have drunk 10 beers and a truck driver who drank a bottle of Beerenburg a day. People who have been found to have a problem will be referred to addiction services, a spokesperson said.

Manufacturer Dräger which makes cheek swab equipment to test for cocaine, thc, methamphetamines, benzodiazeines and opiates, said companies tell them the number of people who test positive is 5% to 8%.

‘It is becoming normal to take something. The tests are necessary to create a safe working environment,’ spokesperson Marlou Verspruij told the broadcaster.

In a reaction Dutch privacy regulator Autoriteit Persoonsgegevens said it recognises the importance of safety but said there are other, less invasive ways, of finding out if a person is capable of doing a job.

‘Vigilant team leaders, colleagues, awareness of safety culture, an intensive human resources policy can all help. (..) But we draw the line on swabs and collecting medical data. Those can only happen under special circumstances and have to be done legally in a democratic process,’ a spokesman said.

FNV union official said the companies, who are risking a fine, said high safety risks should be considered but that if in practice large groups of people are going to be submitted to testing who are not involved in handling dangerous substances the union is very much against.

Employers’ organisation VNO-NCW wants to widen the net for testing because, it said, the risks to workers, surroundings and even the continuity of utilities could be in danger.

Legal protection minister Sander Dekker has said he will take the matter up with unions and employers’ organisations.