Cormorants in Drenthe can be shot for eating fish, province says

Animal rights groups in Drenthe say they will go to court if the province does not withdraw permits to shoot... 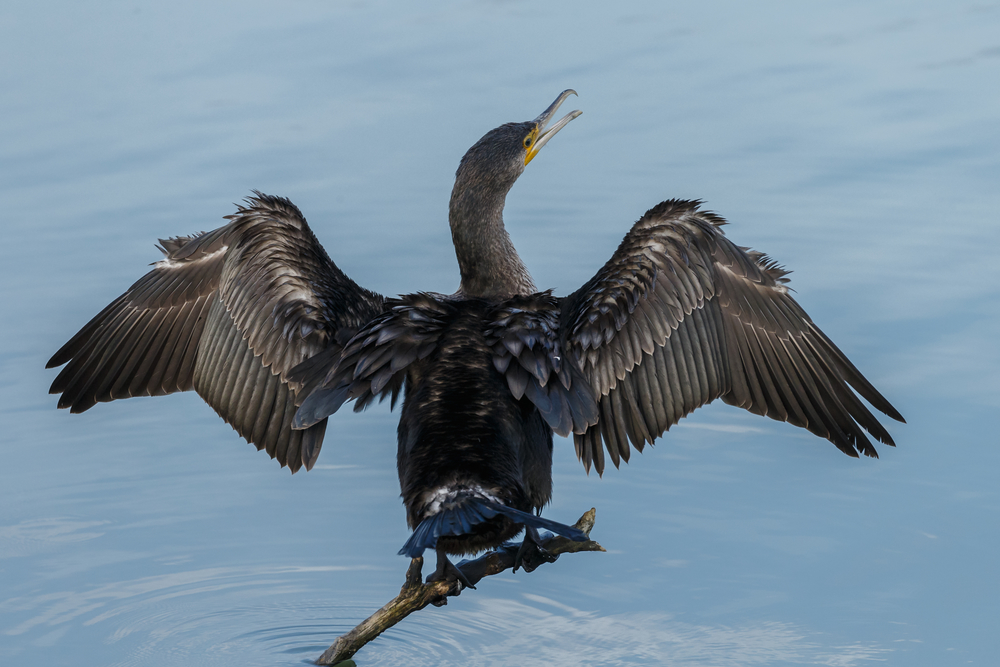 Animal rights groups in Drenthe say they will go to court if the province does not withdraw permits to shoot cormorants who fishermen say are eating fish from a lake on a country estate.

The province has given a five year permit for hunters to shoot the birds who are catching fish which have been released into the lake for sports fishermen.

‘Cormorants eat fish, so you can’t really ban them,’ Fauna4Life and Animal Rights say in a joint statement. ‘Protecting a hobby is no reason to kill a protected species.’

The permit states that the birds can be shot to ‘prevent major damage to commercial fishing’. Only licenced hunters will be able to take part in the cull and no more than 25 birds a year can be shot. Nor can they be killed during the breeding season.

Martijn Kral of Sportlandgoed Zwartemeer told local broadcaster RTV Drenthe that the have tried different things to drive the birds away, but to no effect. ‘We release the fish into the lake and they are eaten in front of our eyes,’ he said.

A spokesman for natural heritage group Natuurmonumenten told the broadcaster that shooting a few birds a year will do nothing to solve the problem.

‘The fish will still be there, so the cormorants will keep coming,’ the spokesman said. ‘In addition, these birds have a long breeding season so if you shoot one, they will leave a nest with chicks behind. This is another reason not to do this.’

Protestors have until May 14 to register their objections to the plan.