Dutch babies sleep better (than you)

Dutch babies sleep, and furthermore, they sleep well. They sleep through the night, and as they age, and teethe, and go through developmental leaps and spurts… they, well continue to freakin’ sleep. If that isn’t frustrating enough, wait for it, here is the kicker….they are also happier as a result.

Forget all this talk about happy children, and happy moms, and happy lives. Forget trying to find the magic reason for all this over-the-top orange-loving happiness, or trying to decipher who on earth is the happiest. The truth is simple: it’s the Dutch. Dutch parents are happier than you. And now, yep you guessed it, Dutch babies are also happier than you (those smug little shits). But don’t fret, dear friends, the reason is actually beautifully simple and only a short 5 letters away: S-L-E-E-P.

The majority of Dutch parents—whether or not they call it by name—adhere to the principles of the ‘Three R’s’, know in Dutch as the “Drie R’s”: Rust, Reinheid and Regelmaat. Although the dictionary translation for the trio is: peace, purity and regularity, they could be more broadly interpreted as: rest (mental and physical), hygiene and routine. (Read: Ignore your baby. Clean your baby. Bore your baby.)

For centuries (in fact a brochure entitled: Rust, Reinheid & Regelmaat was first widely distributed in the early 1900’s) the Dutch have applied the ‘three R’s’ in their parenting. Leading parenting researcher, Sara Harkness, identified that the Dutch do, in fact, place higher value on structure and daily routines than other cultures.

“The key to the Dutch parents’ success in achieving a good night’s sleep for both their child and themselves seems to lie in the second component of the ‘three R’s’: regularity. Many parents stressed the importance of a regular schedule, including a set time for both meals and bed.”

Most noteworthy was the finding that Dutch babies actually slept more than their American counterparts—and, not surprisingly, had fewer sleep issues. On average, Dutch babies slept a total of 15 hours/day, whereas American babies (in similar situations) slept only 13. Those 2 hours may seem trivial, but if they fall between 3am and 5am, it’s the difference between sanity and Van Gogh-esque thoughts.

Dutch parents were found to be “more successful” in averting children’s ‘sleep problems’ and “hardly mentioned having any problems getting their children to follow the desired schedule” (fine, we get it, you win) versus the American parents who spoke “frequently” about their nighttime struggles.

Judging by the sheer amount of sleeping aids and expert opinions being touted in North America, it seems that all is not well on the sleeping front across the pond. Scan the “sleep” aisle of any baby store in the US and Canada and you’ll be bombarded by specially concocted pillows, white noise machines, crib gadgets, sleeping pods, swings, blackout blinds, lullaby players, wake-up clocks, teddy bears, essential oils, and so bloody on.

I’ve been there. You’ve been there. Helpless and sleepless, in the middle of the night, wondering how you will maintain a shred of sanity if your precious urchin does not close its eyes NOW. Could the solution to North America’s million-dollar “baby sleep industry” be as simple as following a “Dutch routine”?

I have to admit, after a full year of my second child not sleeping (and then sleeping, and then not sleeping again) we decided to “go Dutch”. We didn’t want any of that “cry it out” nonsense but instead practiced some good old fashioned oma-like routine. And guess what? The darn kid slept. And slept well. And continued to sleep.

The result was surprisingly painless and had us catching some solid zzz’s in no time. Was it the wondrous Dutch ‘three R’s’ or simply the fact that babe #2 had reached some major milestone in his little sleepy skull? The truth remains unknown, but if you’re lacking in parental shut-eye, why not give “going Dutch” a try? Those extra hours will do wonders for your life. Use them wisely. (Suggestion: #netflixandchill).

p.s. Wanna see how Dutch your parenting really style is? Take our QUIZ and find out!

p.p.s In our  new book Stuff Dutch Moms Like we have investigated why Dutch mothers are so darn happy and how they truly manage to have it all. Give it a read – you might just learn something new! 🙂 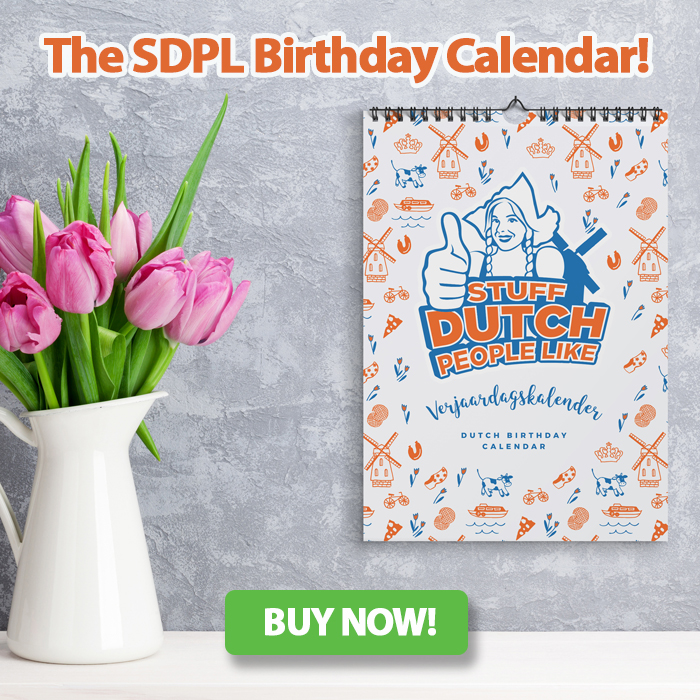 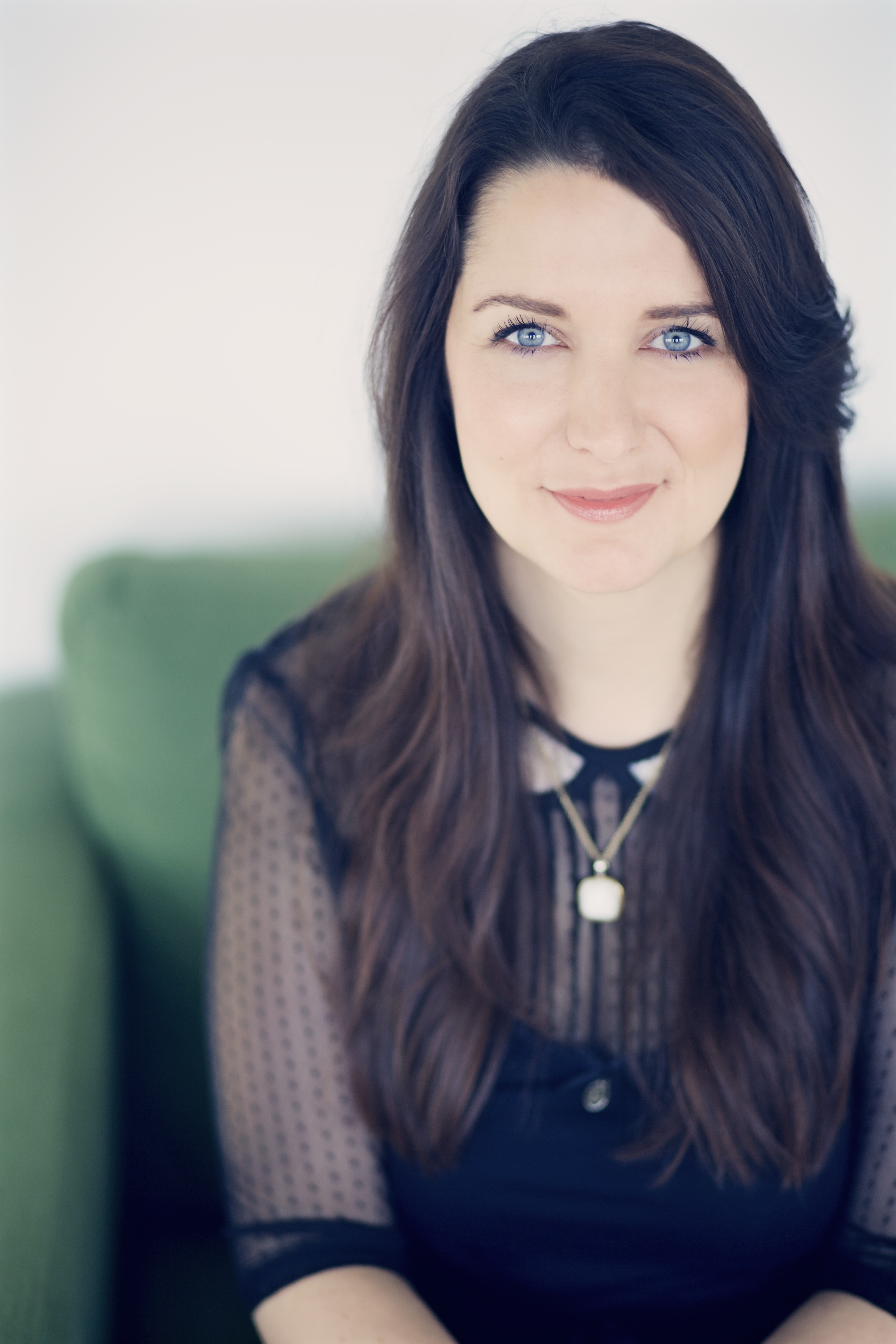 Colleen Geske is the founder of Stuff Dutch People Like. She is originally from Canada and has called Amsterdam her home since 2004.

Stuff Dutch Moms Like is her fourth book in the best-selling series.