The Dutch government has cancelled plans to privatise the state-owned Holland Casino group because it cannot count enough backing in... 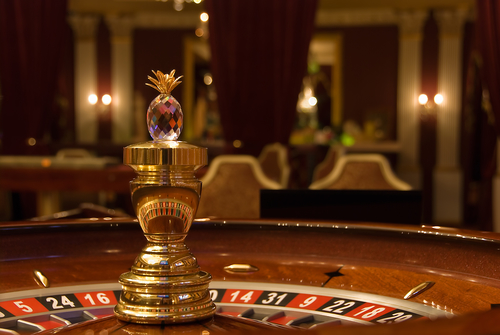 The Dutch government has cancelled plans to privatise the state-owned Holland Casino group because it cannot count enough backing in the senate, the AD said on Friday afternoon.

Senators did in February back plans to licence other online gambling providers in the Netherlands and senators want to give this change time to take effect, the paper said.

In addition, senators are concerned that privatised casinos may encourage gambling and are worried about the way that the government planned to proceed with the privatisation process.

The draft legislation was approved by MPs two years ago. The plan included selling 10 of the 14 branches under their current name while the other four locations would have been sold as a group.

The cabinet had also planned to open up the casino market to new providers – with two licences up for grabs.

The FNV and De Unie unions have welcomed the move. They were concerned that privatisation would worsen working conditions.