Dutch get tough on sex without consent, sexual intimidation online

The Dutch government plans to bring in new legislation which will make having sex with someone against their will, and... 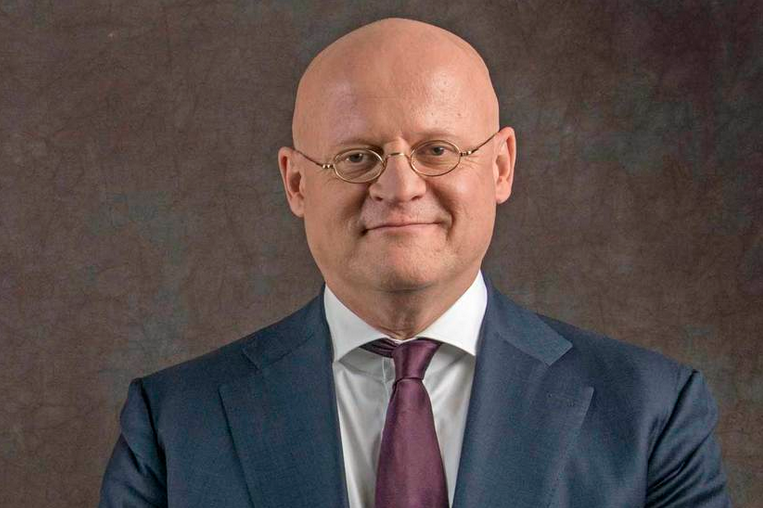 The Dutch government plans to bring in new legislation which will make having sex with someone against their will, and which does not involve violence, a crime.

While rape and sexual assault are already on the statute books, the new legislation will make it illegal to have sex with someone while knowing they are unwilling. If in doubt, people should check with their partner that they consent, justice minister Ferd Grapperhaus told MPs in a briefing.

‘No means no, but no “no” does not necessarily mean “yes”,’ Grapperhaus said.

The #metoo movement shows how widespread sexually unacceptable behaviour has become, and that the current legislation is not always properly equipped to deal with it, the minister said.

In some cases, rape and sexual assault charges are dropped because the victim has frozen and is unable to defend themselves, or because no violence is involved. This legislation, the minister said, will make it possible to prosecute sex without consent as well as sex involving force.

The legislation will also make sexual intimidation online and in public a criminal offence. ‘Insults, humiliation and physical groping is not normal behaviour,’ Grapperhaus said.

Rotterdam and Amsterdam have already incorporated rules against street intimidation into their bylaws.

In the coming months, Grapperhaus said he will research how the new law can best be implemented and policed and definitive legislation will be drawn up by the end of the year.