The natural gas taps in Groningen must be turned off as soon as possible and a generous approach should be... 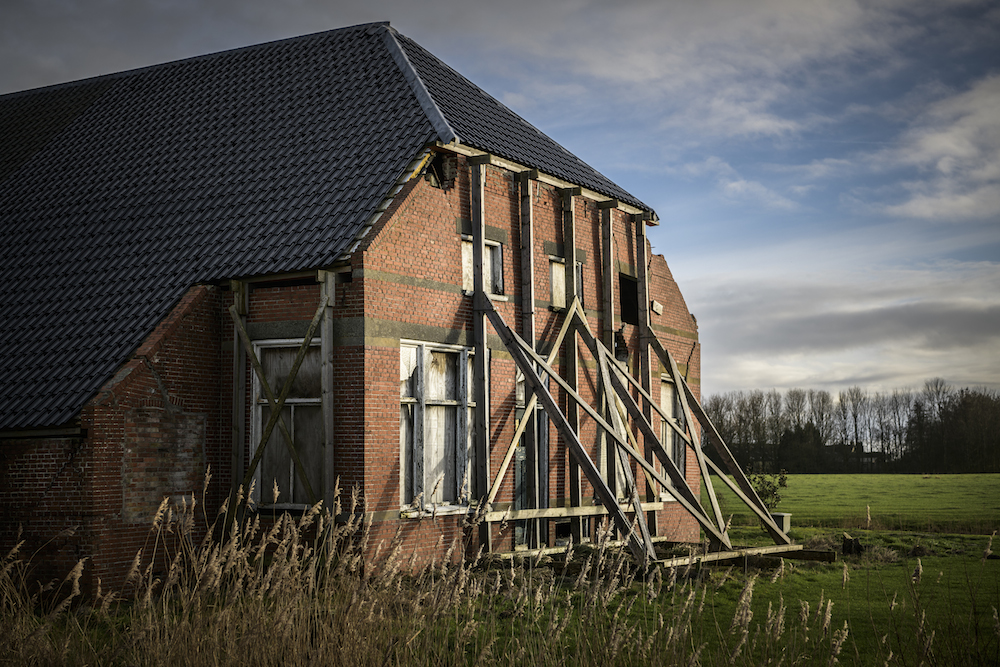 The natural gas taps in Groningen must be turned off as soon as possible and a generous approach should be taken to dealing with the damage, the king’s commissioner in the northern province said in the wake of Wednesday’s earthquake.

Parts of the province were rocked by a quake measuring 3.4 on the Richter scale shortly before 6am. The quakes are caused by the ground settling following gas extraction.

‘This quake makes it clear that Groningen is not yet safe,’ Rene Paas told broadcaster NOS. ‘An earthquake is always a surprise, but we knew that there could still be a big one.’

The government decided at the end of last year to phase out the use of Groningen gas by 2030 but officials are still in dispute about compensating people for the damage caused to their property and the cost of shoring up buildings.

‘Buildings have to be strengthened this year,’ Paas said, ahead of a meeting with ministers. ‘The people of Groningen want to see results, they want to feel safe.’

Some 230 damage reports have so far been made to the control centre which monitors the impact of the quakes. And water board officials are assessing if there has been any impact on dykes, sluice gates and pumping stations.

Hans Engels, the mayor of Loppersum where the quake had its epicentre, said: ‘This is a crisis. You may not be seeing plumes of smoke and fire and no dead bodies, but we are in a crisis.’

Politicians in The Hague are taking too long with ‘new inspections, computer modelling, new rulings and new advice,’ he said. ‘I’m not seeing a single workman’s van out here to make the houses safe.’