"This Is Us" actor Justin Hartley and "Selling Sunset" star Chrishell Stause have reportedly finalized their divorce.

It appears Justin Hartley and Chrishell Stause are officially divorced.

The actors split in 2019 after marrying in 2017, and have now reached a settlement, according to multiple reports.

"Both parties entered into a confidential settlement as to terms of the divorce, including spousal support," an insider told Us Weekly.

These days, "Chrishell has moved on with her life," a second source told the outlet, and she's now "looking forward to new beginnings." Stause, 39, is now dating "Dancing With the Stars" pro Keo Motsepe.

Stause and Hartley, 43, did not sign a prenup, the outlet reports. 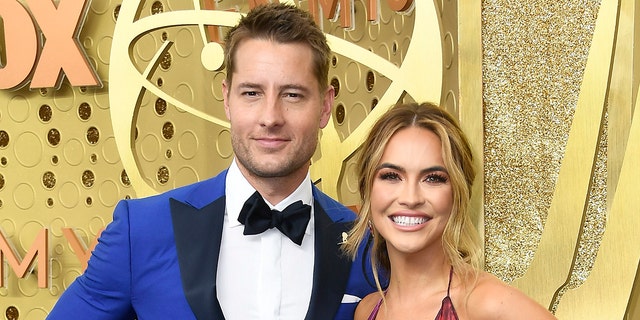 A spokesperson for Stause did not immediately respond to Fox News' request for comment, and Hartley's spokesperson declined to comment.

A romance between the two was first confirmed in early 2014.

The split made headlines over the summer when Stause claimed during an episode of Netflix's "Selling Sunset" that she found out about the divorce via text.

"I found out because he text[ed] me that we were filed," Stause told her co-star Mary Fitzgerald. "Forty-five minutes later, the world knew."

She continued: "Because of the crazy way in which this went down, people want answers, and I f-----g want answers."

'THIS IS US' STAR JUSTIN HARTLEY FILES FOR DIVORCE FROM CHRISHELL STAUSE AFTER 2 YEARS OF MARRIAGE: REPORT

The decision to divorce was quick and impulsive, she said.

"In a fight, that’s his go-to, you know? Like, ‘I’m out, I’m out,’" she said in regards to the "This Is Us" actor's divorce filing. "I hate that kind of impulsive stuff, but I always just thought, you know, that’s just an issue that we work through it. If that’s really what you wanted, there are better ways to go about [it]."

The real estate professional then opened up about the conversation she had with Hartley, 43, after he allegedly texted her about the divorce filing.

"I talked to him right after because I thought that must be a joke, but that was kind of the end of the communication," Stause recalled. "What am I supposed to say? What do you say after that?" 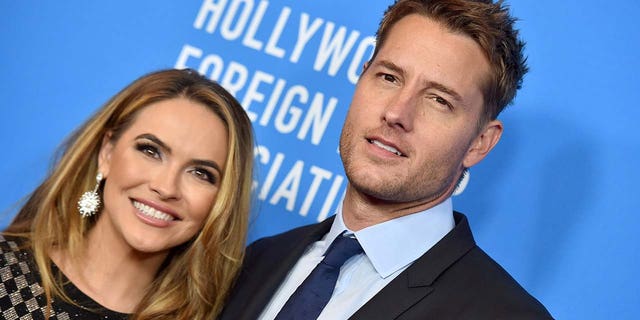 The couple's romance was confirmed in 2014 and they married in 2017. Hartley filed for divorce in 2019. (Photo by Axelle/Bauer-Griffin/FilmMagic)

The former "Days of Our Lives" star continued: "It’s like, now I have to find a place to live. Now I have to scramble and figure this out, you know?"

Stause said that when she found out she was "minutes" from leaving their home to head to work.

"I immediately just grabbed a few things and I just got out of there as fast as I could," Stause said. "I don’t think I really knew where I was going or what I was going to do, but I just had to leave."

The "Selling Sunset" star added: "It’s so weird. Like, whose life am I living? I’ve never had an attorney in my life."

Hartley, who shares a 16-year-old daughter, Isabella, with his ex-wife Lindsay Hartley, is now dating Sofia Pernas, who appeared on the soap opera "The Young and the Restless" alongside Hartley.