Mark Andrews on Saturday: A simpler way to clean up Amsterdam expressandstar.com CONGRATULATIONS to Wolves on their qualification for Europe. I do hope, though, that Wolves fans will be on their best

CONGRATULATIONS to Wolves on their qualification for Europe.

I do hope, though, that Wolves fans will be on their best behaviour when they take their first overseas excursions. Remember, they are not just representing their club, but also their city.

The last thing any of us needs is the trouble there was on the ferry last time Wolves were in Europe. When their hooligans threw the cannons overboard and set fire to the sails. 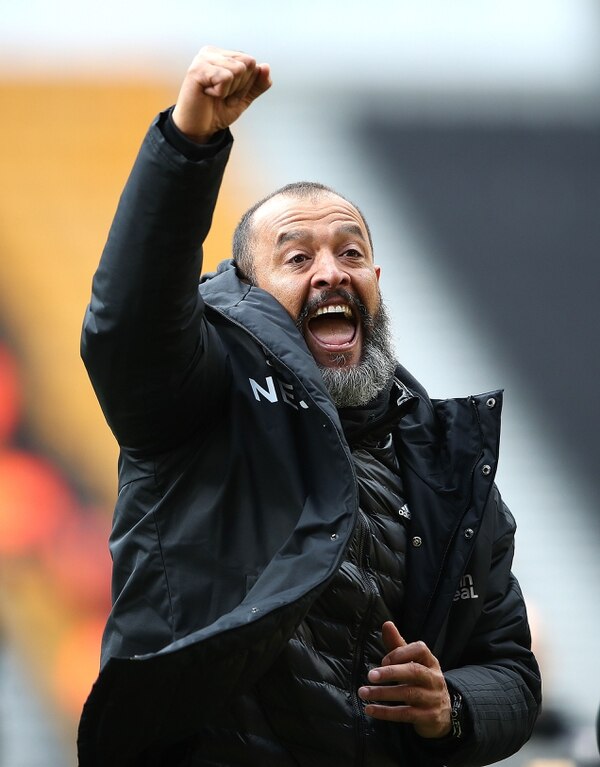 *A TK Maxx worker from Walsall has been spared jail after stealing £17,000 worth of clothes and accessories from his employer. His bosses monitored him for six days, during which time he half-inched £9,679 worth of stock.

That’s some going in TK Maxx. And probably just as well he didn’t work in Poundland. 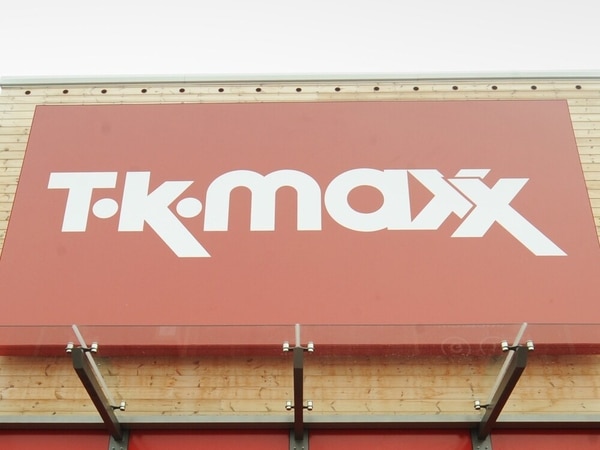 Employee stole £17,000 worth of stock from TK Maxx

IT WAS billed as the Amsterdam Nightclub Express, and it was certainly a weekend to remember. Some 22 years ago, a gang of us from this newspaper travelled to the Dutch capital to celebrate a colleague’s stag party, all for the princely sum of £20.

There was, of course, a catch. The reason it was called the Nightclub Express wasn’t because it was a particularly rapid travel experience – the journey was actually 17 hours by coach – but because the twenty-quid did not actually extend to overnight accommodation. We were expected to spend the entire night in a nightclub, and had essentially paid £20 to live as vagrants.

To be honest, we were too old for it then, and wild horses wouldn’t make me do it now. But we had a good laugh, and I’ve always had a soft spot for the city of windmills and canals. It was where I went on my first ‘grown-up’ holiday with friends back in the late 1980s, where if I remember rightly we actually spent most of the Saturday night in our hotel watching Jasper Carrott and drinking cheap champagne. It is the reason Van Der Valk is one of my favourite television dramas. It is city I have visited five times in the past 31 years, and is pretty dear to my heart.

But I do wonder if the Netherlands tourist board has been on the wacky baccy with its latest approach to the visitor economy.

Last year, 18 million people visited the country, bringing in £70 billion and supporting one in every 13 jobs. So naturally, they have decided this has to stop, and are seeking to make the country’s tourist hotspots less attractive to visitors.

“Instead of destination promotion it’s time for destination management,” says a policy document. Suggestions include a tourist tax and measures to restrict the opening of cheese shops, ticket outlets and hotels.

One argument is that too many visitors has a detrimental impact on the quality of life for residents in places such as Amsterdam. And that some traditional areas, such as the windmill-strewn village of Giethoorn, are becoming more like museums than modern, functioning communities.

I do have some sympathy with this. It must be irritating for Amsterdammers having to share their city with thousands of rowdy hooligans out of their skulls on Heineken, cannabis, and whatever else they pick up around the red-light district. And I suspect the £20 stag-dos won’t be too sorely missed, either.

But I do think there is a danger of throwing the baby out with the bathwater, and that there is a simpler solution that would allow people to enjoy the city without it being over-run by chavs every time the sun shines.

Rather than discouraging tourists and cheese shops, why don’t they ban the drugs and prostitutes instead?