Good morning, this is Richard Parkin bringing you the main stories and must-reads on Thursday 14 January.

Good morning, this is Richard Parkin bringing you the main stories and must-reads on Thursday 14 January.

Nancy Pelosi has labelled Donald Trump “a clear and present danger” as the House debates whether to impeach the president for a historic second time. Trump faces a single charge of “incitement of insurrection” due to his speech in the lead-up to the Capitol riot that left five people dead. A statement released by the president has called for “NO violence of any kind” at planned future demonstrations. Democratic congressman and constitutional law professor Jamie Raskin is expected to lead the impeachment push, while a sixth House Republican, Dan Newhouse, has said he will support impeachment. The Trump administration is also facing accusations of “vicious use of authoritarian power” during its final days in office, including pushing through the first federal execution of a woman on death row in seven decades.

Hundreds of returned travellers in Queensland have been left “devastated” by the government’s order to repeat quarantine just minutes before their scheduled release. Six cases linked to the Hotel Grand Chancellor have been confirmed as having the UK strain of the virus. The EU has warned that the highly contagious UK variant “must be stopped at all costs”. It was another day of macabre records, in which the UK’s total deaths passed 100,000 and the US posted its highest daily fatality toll of 4,327. UK public health experts called the unwanted landmark a sign of “phenomenal failure of policy and practice”.

Liberal MP Craig Kelly will face an independent campaign against him at the next federal election, with constituents accusing the Sydney member of double standards over internet censorship. Residents in Kelly’s Sydney electorate of Hughes have reacted angrily to their MP accusing Facebook of censorship, saying he regularly blocks constituents from his page when they disagree with his climate change denialism and advocacy of unproven treatments for Covid-19. One organiser of the group called We are Hughes, formed to run an independent against Kelly at the next federal election, said she was blocked after she questioned whether he really believed some of the views he was posting. 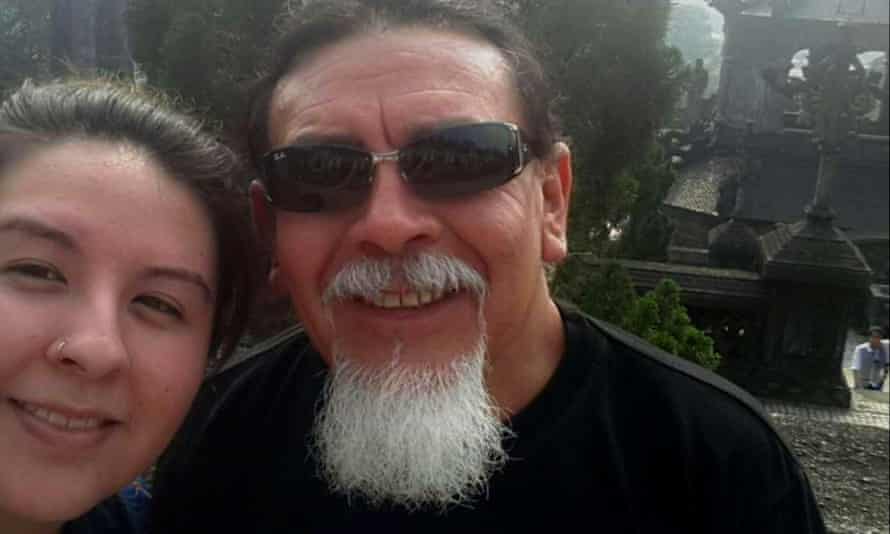 A disability employment agency is facing departmental investigation, after staff visited an Adelaide man at his home, unannounced, in an encounter that the man said left him feeling disrespected and “powerless”.

The Australian government is being urged to tighten anti-slavery laws, following a similar crackdown in the UK, on legislation that unions claim leaves the door “wide open” for the importation of goods made by Chinese forced labour.

The Australian Competition and Consumer Commission has flagged potential legal action against tech companies Google and Apple, over the use of so-called “ad-tech” to push mobile app sales. Meanwhile, Google has admitted to running “experiments” which remove some Australian media sites from its search results.

Cicadas are enjoying a “super year for our summer chorusing friends”. Entomologists are hailing the abundant winter and summer rainfall for a larger-than-usual emergence. 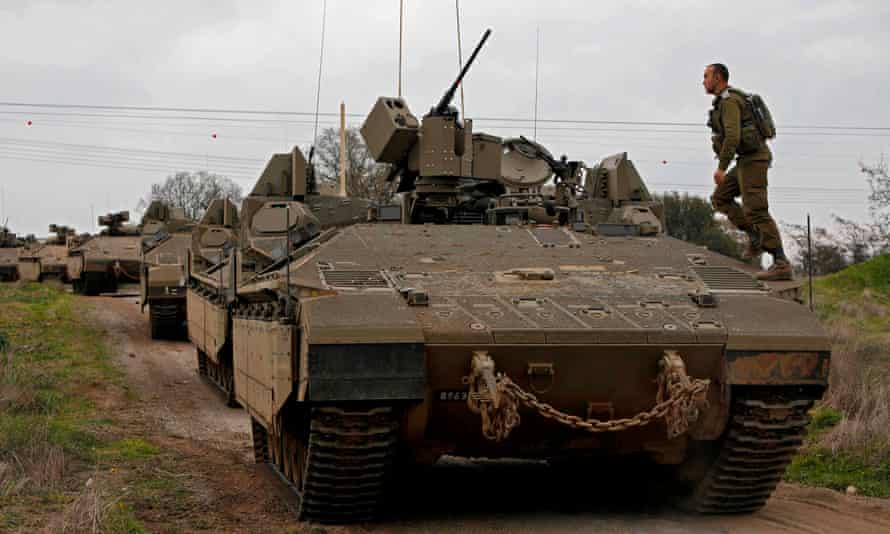 Israeli airstrikes have killed 57 Syrian, Afghani and Iraqi fighters in eastern Syria, in attacks that war monitoring groups have called the deadliest strikes since the Syrian conflict began. The fighters are believed to be part of pro-Iranian forces.

Fresh calls are arising to delay the Tokyo 2020 Olympics, after a spike in Covid-19 infections in Japan’s capital. Former prime minister and games organiser Yoshiro Mori has said a second delay would be “absolutely impossible”.

The Turkish city of Istanbul, home to 17 million people, appears set to run out of water, with experts warning the metropolis could have less than 45 days left. Turkey is facing its worst drought in a decade.

An alleged corruption scandal has prompted the resignation of Estonia’s prime minister, leading to the collapse of Jüri Ratas’s ruling coalition. Opposition leaders will now aim to form a new government, without the far-right EKRE party. 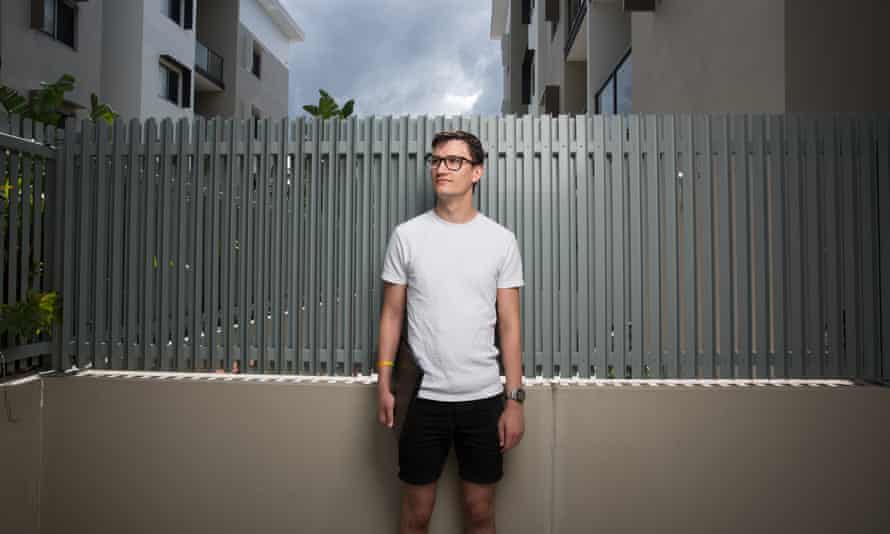 Tristan Williams, is a masters student and was working as a dancer before Covid crushed the arts sector. Photograph: David Kelly/The Guardian

Etched into Australia’s self-representation is the notion of the “fair go”, but after a Christmas spent in Centrelink-related limbo, Tristan Williams wonders if that hasn’t become a fiction. In his second column for the Dreams Interrupted series, he contemplates the rights and responsibilities of citizenship, and plans for a better 2021. “Any functioning government which cares about its citizenship should offer a standardised safety net of support without judgment, without stigmatisation and without condemnation.”

After nearly a year in retreat, finally there is some good news around employment indicators. But while the number of job vacancies are up, Greg Jericho writes, that doesn’t mean it’s easy to land one. “It continues to be tough to make sense of economic data at the moment. Wild shifts are still happening, with record growth replacing record falls.” And with around four unemployed Australians for every opening, competition for work remains tough.

Kim Scott on Noongar identity. Australia’s early colonial history was too often remiss in documenting the stories of the continent’s first inhabitants, but Noongar author Scott has trawled through the archives to piece together what he can about his people’s culture and history. On this episode of Full Story, he details what he finds.

Kim Scott on reconnecting to Noongar identity through story

Full Story is Guardian Australia’s daily news podcast. Subscribe for free on Apple Podcasts, Spotify or any other podcasting app. 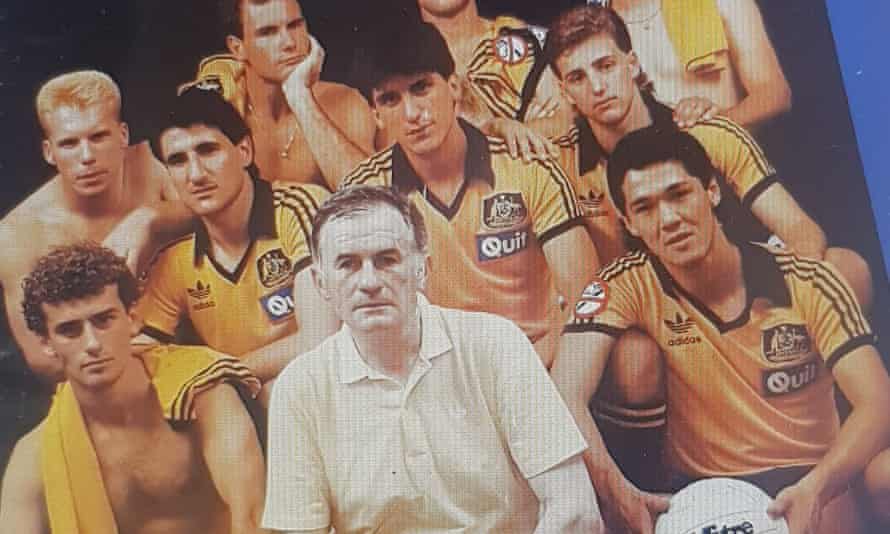 Legendary Socceroos coach, Frank Arok, was “intense”, “unorthodox” and “always covered in sweat”. But for former ‘Roos skipper and guest columnist, Paul Wade, he was also the man who showed the world that Australia were not second-class footballers.

The W-League is only a few rounds old, but already there’s a sense that something remarkable could happen this season. As Canberra United’s defeat of Melbourne City rings historic parallels, we could see as open a season as ever, writes Samantha Lewis.

When it comes to Steve Smith, his history will invariably attract scrutiny. But the latest furore over guard-scuffing-gate is just ridiculous, Geoff Lemon argues, and former pros seeking to make mileage from the uproar should know better.

Australian coal owners have been told by the Chinese government to find new buyers for nearly eight tonnes worth of coal left stranded on 73 ships floating off China’s coast since June, reports the Australian. Mathias Cormann is being touted as a frontrunner for the position of secretary-general of the OECD despite the Australian government’s poor climate change record, writes the Sydney Morning Herald. And emails suggest a controversial WA uranium mine was approved on the eve of the 2019 federal election after then-resources minister Matt Canavan and Canadian corporate giant Cameco both pushed for the process to be expedited, according to the ABC.

The first group of Australian Open tennis players and officials are expected to arrive and go into hotel quarantine.

A funeral will be held for NSW police officer Kelly Foster, who died trying to save a fellow canyoner from a whirlpool in the Blue Mountains region on 2 January.

Do your kids complain about eating their brussels sprouts? Great news for you: the EU food safety agency has just given the green light for the consumption of yellow mealworm. What is it, you ask? Well, effectively – a maggot. The high-protein insect is being touted as a low-carbon future food; so next time you hear complaints, tell them about the alternatives.