Museums close as Amsterdam gets ready to party with Ajax

Museums close as Amsterdam gets ready to party with Ajax DutchNews.nl Museums in Amsterdam are closing their doors or reducing their hours on Thursday to head off the risk of any trouble when footbal 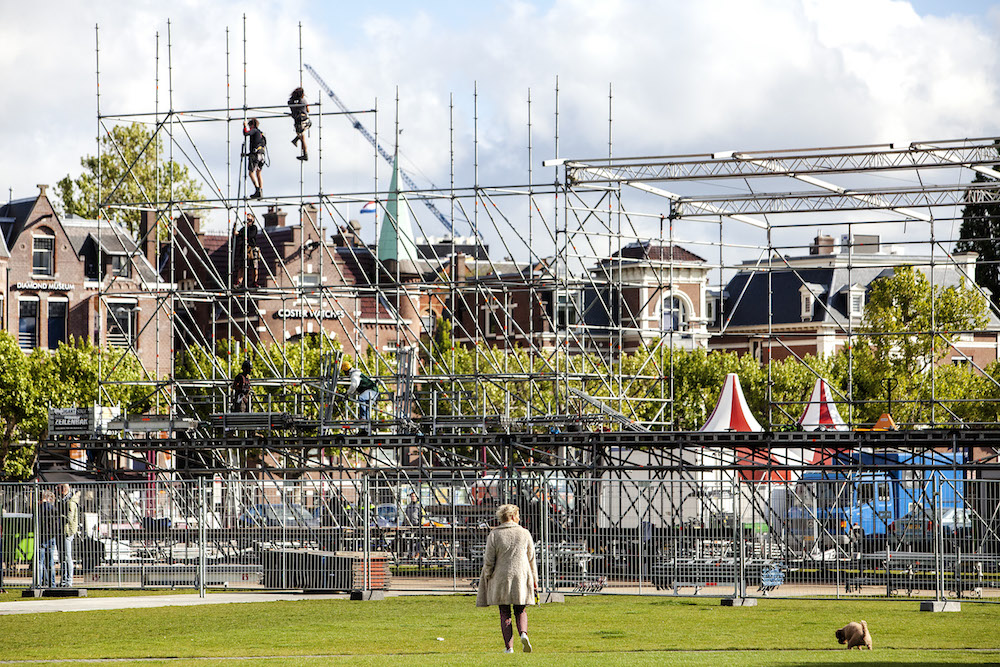 Museums in Amsterdam are closing their doors or reducing their hours on Thursday to head off the risk of any trouble when football fans celebrate Ajax’ first league title since 2014.

Ajax meet De Graafschap on Wednesday evening, but are three points clear of PSV, leaving the Amsterdammers virtually certain of winning the league, given they have a major goal advantage.

The city council has agreed that the club can celebrate the league win on the Museumplein on Thursday afternoon at 4pm. The last time the celebrations took place in the main museum area was in 2011 and that ended in riots.

The Stedelijk modern art museum, which was left with €400,000 in damage to its building in 2011, says it will be closed all day.  Opening for just a few hours in the morning is not worth it, museum officials say.

The Van Gogh museum will open in the morning but close ahead of the festivities. ‘We were fully sold out for Thursday,’ a spokesman told the Parool. People who had bought tickets but whose visit cannot go ahead have been given refunds.

The Rijksmuseum says it will be open as usual but the passage under the museum will be closed off, as will the gardens. The entrance will switch to the Stadhouderskade for the afternoon.

The early timing for the celebrations have been slammed by football fans who say they have to take time off work to cheer their team.

And pupils at the nearby Sweelinck College will have to take their maths school final exam at the RAI exhibition centre to avoid the football. ‘Get there early to reduce stress,’ the school has said.

Ajax had had its most successful season in years under Erik ten Hag, winning the KNVB Cup, the league title and narrowly failing to qualify for the Champions League final.