North Korea is on the verge of an economic collapse, Czech-Russian relations are hitting a low point, and Russia is planning to exploit the crisis to interfere in the U.S. election.

The coronavirus pandemic has devastated North Korea’s economy, but the country’s isolation from the global economic system means it’s largely left to its own devices.

Meanwhile, a dispute over the removal of a Soviet statue in Prague has soured relations between the Czech Republic and Russia.

And the pandemic has opened new opportunities for foreign actors, including Russia, to interfere in the U.S. election. 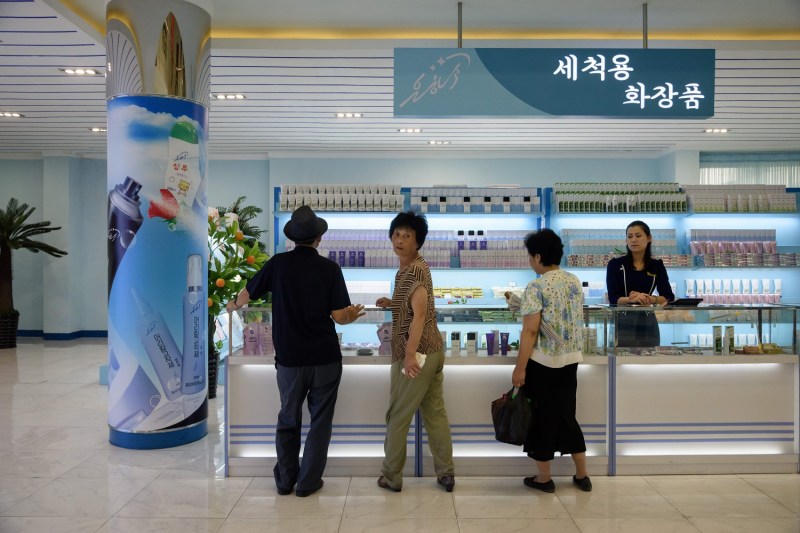 Customers look at makeup products in a store attached to a cosmetics factory in Pyongyang, North Korea, on July 28, 2018. Ed Jones/AFP via Getty Images

1. The Coronavirus Has Pushed North Korea’s Economy to the Edge 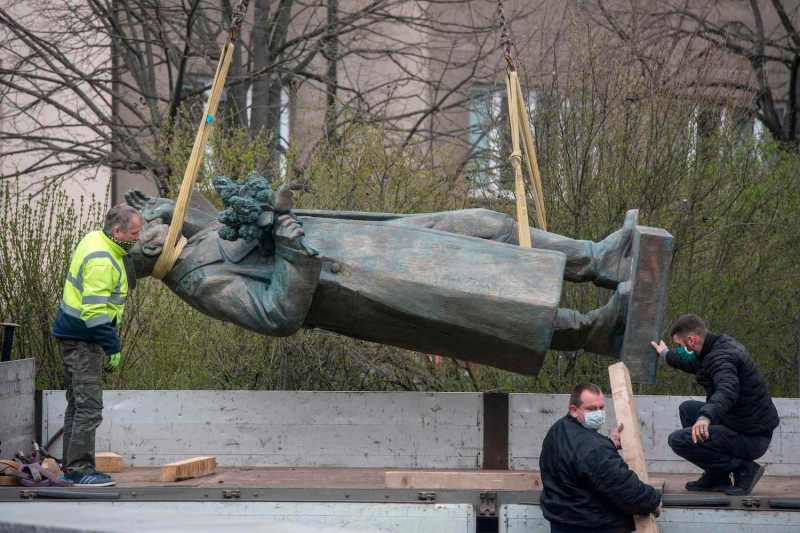 Workers load a statue of the controversial Soviet army marshal Ivan Konev onto a truck after it was removed from a Prague park on April 3. Michal Cizek/AFP via Getty Images

A decision by officials in Prague to remove a statue of a Soviet army marshal last fall has evolved into the worst diplomatic row between the Czech Republic and Russia since the end of the Cold War, Foreign Policy’s Amy Mackinnon writes. 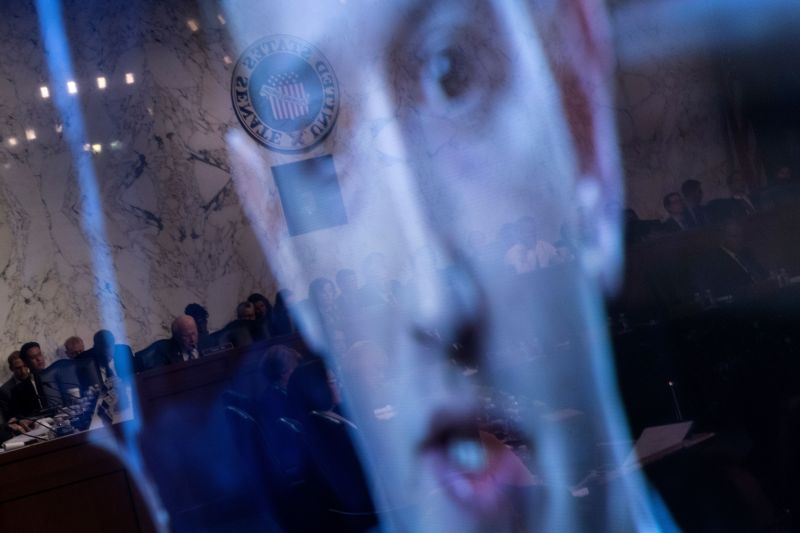 3. Here We Go Again: Russia Gears Up to Interfere in 2020 Election With Coronavirus Disinformation

Russia was already attempting to influence the 2020 U.S. presidential election prior to the coronavirus outbreak, but the pandemic has created a more conducive environment for the spreading of disinformation, Spencer P. Boyer writes. 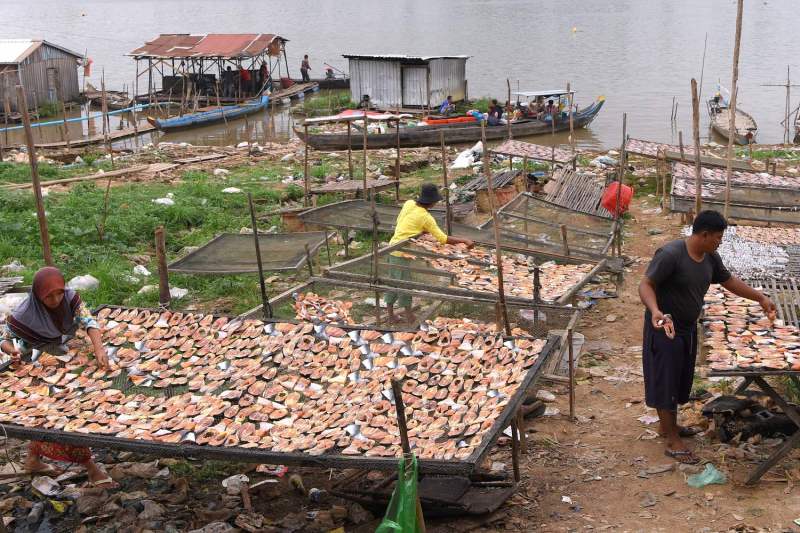 Cambodians dry fish in a village along the Tonle Sap River in Phnom Penh in 2019, the year the country faced one of the worst droughts in modern history. TANG CHHIN SOTHY/AFP via Getty Image

4. In the Mekong, a Confluence of Calamities

Severe drought exacerbated by upstream hydropower dams has threatened the livelihoods of millions of people in Vietnam’s Mekong River Basin and upriver in Cambodia. The coronavirus pandemic is compounding this situation, Courtney Weatherby and John Lichtefeld write. 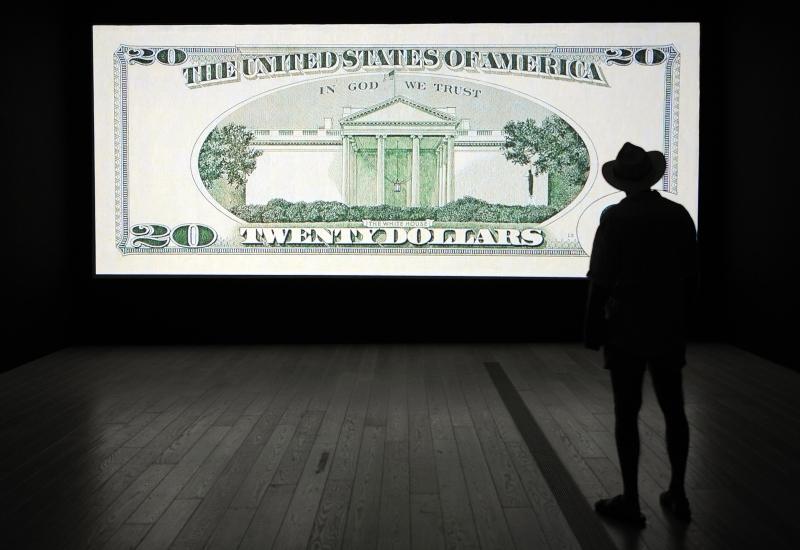 A man looks at “The White House,” a digital animation by Jeon Joonho from South Korea, at the LACMA in Los Angeles on Aug. 4, 2009. GABRIEL BOUYS/AFP via Getty Images

The interventions that the U.S. Federal Reserve has made into the pandemic economy are unprecedentedly vast, but it must continue to take even greater action to prevent an economic disaster, Trevor Jackson writes.