Regional bus drivers in large parts of the country have agreed to join the public transport strike set for May... 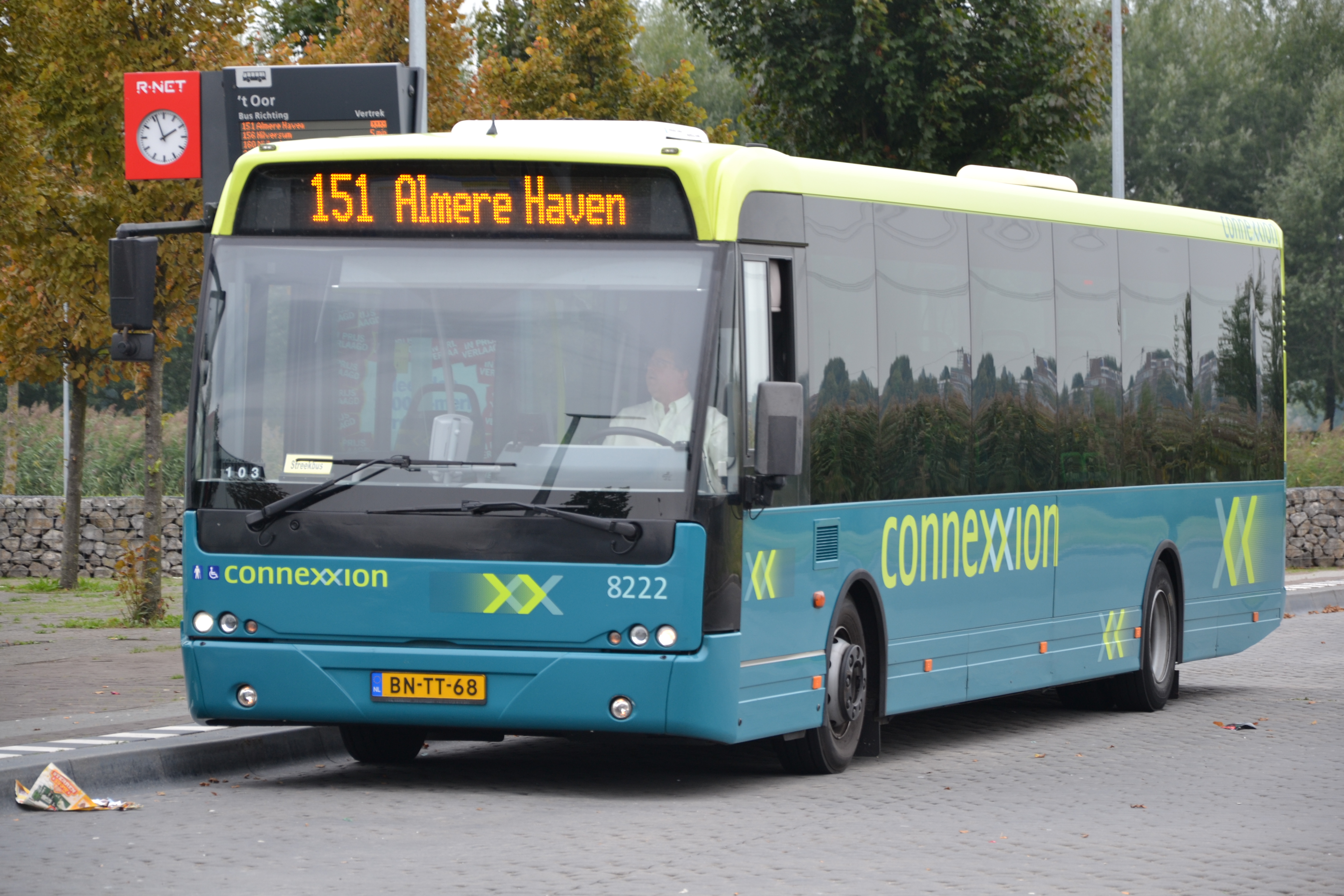 Regional bus drivers in large parts of the country have agreed to join the public transport strike set for May 28 in support of an improved pension deal.

‘It is annoying for passengers but we we are doing it for them as well – for a good pension for everyone,’ FNV regional transport union spokeswoman Brigitta Paas said in a statement.

Some services in Utrecht and Gelderland provinces will operate as normal.

Dutch train drivers and public transport workers in Amsterdam, Rotterdam and The Hague said last week they would stop work on May 28 in a campaign to have the state pension age frozen at 66 and to ensure pensions rise in line with inflation.

The unions wants the cabinet to commit to keeping the state pension age at 66. It is being gradually increased in three-month increments and will hit 67 years and three months by 2024.

The FNV had planned an all-out strike on March 28 but that was abandoned in the wake of the attack on an Utrecht tram which left four people dead.

The engineering and construction workers unions will also stage an all-out strike on May 29 and the FNV has called on other sectors to join the campaign.