A handful of soldiers who are also members of biker gangs have been told their certificates of good behaviour are... 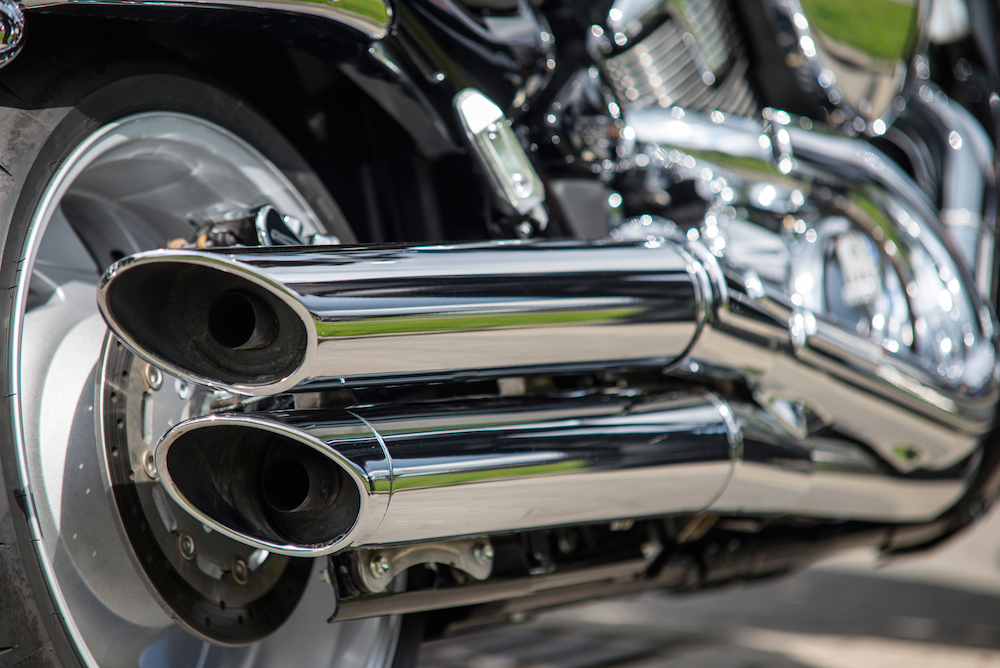 A handful of soldiers who are also members of biker gangs have been told their certificates of good behaviour are being withdrawn, meaning they will have to leave the armed forces.

The defence minister has written to four soldiers warning them that they no longer have a valid VGB certificate and is in talks with three others, the AD said on Wednesday.

Two are said to be members of the Hells Angels, two Satudarah and three Veterans MC. Soldiers who renounce their membership maybe able to remain in the armed forces, a defence ministry spokesman said.

The public prosecution department is attempting to have what it calls ‘outlaw biker clubs’ ruled illegal, accusing them of involvement in both drugs and blackmail. Satudarah has already been banned by a lower court but the case has gone to appeal.