They're back- Two vultures lurk by Dutch border with Belgium

They're back: Two vultures lurk by Dutch border with Belgium DutchNews.nl A griffon vulture and a black vulture were spotted in Heest near Maastricht on Monday, perhaps marking the start of more 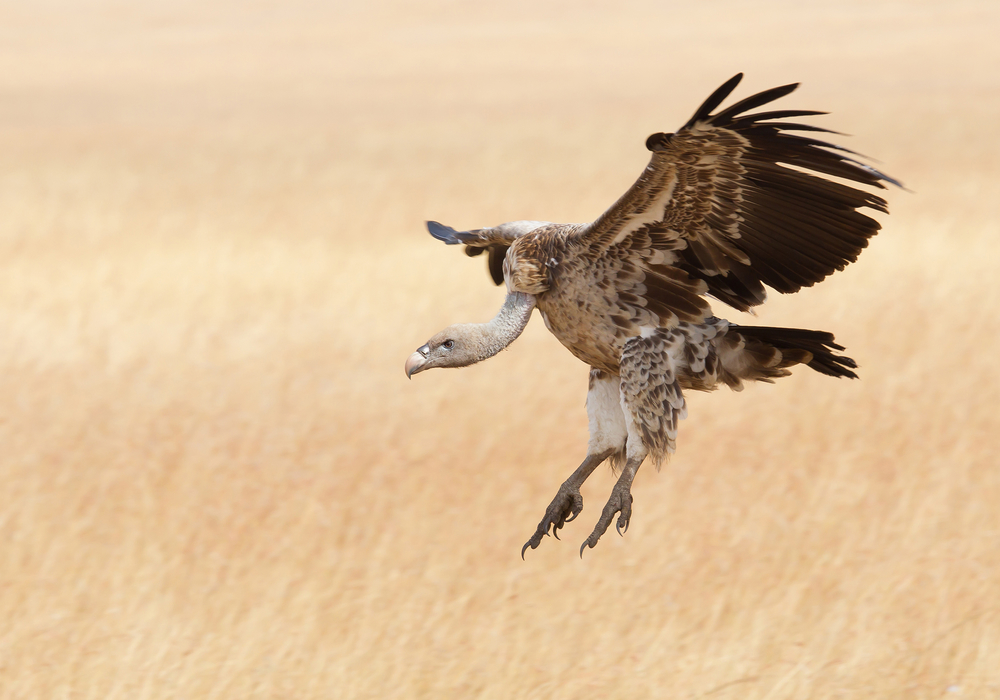 A griffon vulture and a black vulture were spotted in Heest near Maastricht on Monday, perhaps marking the start of more frequent sightings as the summer weather approaches, the AD reported.

The two animals were seen resting in a field after making the trip from France or Spain. Sightings of vultures, including the bearded vulture or quebrantehuesos (bonebreaker), are becoming increasingly common as populations in their native habitats are thriving.

However, unlike other species which are making their homes in the Netherlands such as the wolf and, possibly, the raccoon, the vultures are only expected to stay for as long as thermal conditions allow the animals to fly further afield.

Experts say the climate in the Netherlands is too cool and as vultures live off carcases they will not find any food here.

A single black vulture, which was part of a French reintroduction programme, did stay in the Oostvaarderplassen nature reserve for a number of months in 2005 but died when it collided with a train. It is now on show at the Naturalis museum in Leiden.

A lost lammergeier was spotted by birdwatchers soaring over southern parts of the Netherlands in 2017. Dozens of birdwatchers witnessed the bird, which has a wingspan of 2.80m, in the skies over the provinces of Zuid-Holland and Noord-Brabant.

In 2007, a large group of around 100 griffon vultures were spotted in Brabant province and spent several days in the Netherlands. They had flown north from Spain in search of food.