Betty White, star of “The Mary Tyler Moore Show,” "The Golden Girls," and “Hot in Cleveland,” is born. The Drudge Report says Newsweek magazine killed a story about an affair between President Bill Clinton and an unidentified White House intern.

Also on this day: 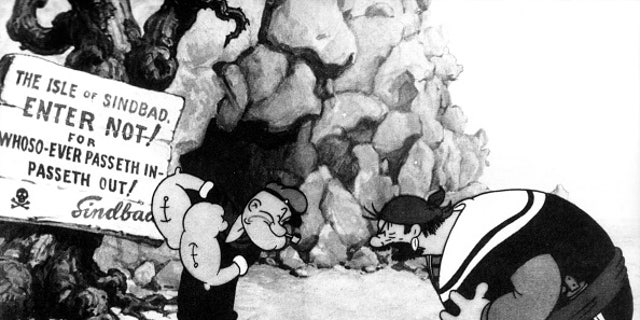