US expat reveals the Australian word she can't pronounce, despite living there for three years

An American expat living in Melbourne has revealed the very simple word she still cannot pronounce with an Australian accent, despite having lived in the country for three years.

An American has revealed she cannot say the word 'no' with an Australian accent, despite living in the country for three years.

Melbourne-based brewer Lindsy Greig admitted she had been practicing trying to say the word with an Australian accent.

Sharing the results to TikTok, she said she sounded more like a 'dying cat' than an Australian - and some of her followers agreed. 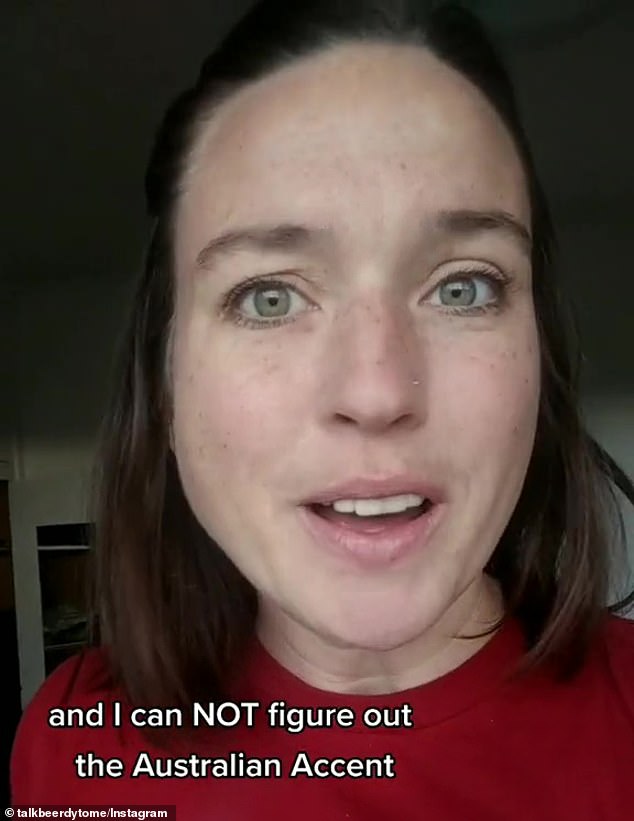 Ms Greig said she had lived in Australia for three years and even studied theatre at university, but still could not pick up the accent.

'You would think that by now I would be able to do an Australian accent,' she said.

'Sometimes in my free time I like to practice it.

'Recently I've been really hung up on saying the word "no" in Australian.'

After showing the results of that practice, some of her followers advised she try replacing the 'r' sound at the end of the word with a 'w'.

Others said she should stop trying and agreed she sounded liking a cat meowing.

'No just no, nobody can do an Australian accent unless you're Australia no matter how many years you've been living here,' one person said.

'Sounds like a cat at the door waiting to be let out,' another joked.

'I'm not sure where in Australia you live, but I've lived her 28 years and not ever heard an Aussie sound even remotely close to that,' another follower remarked. 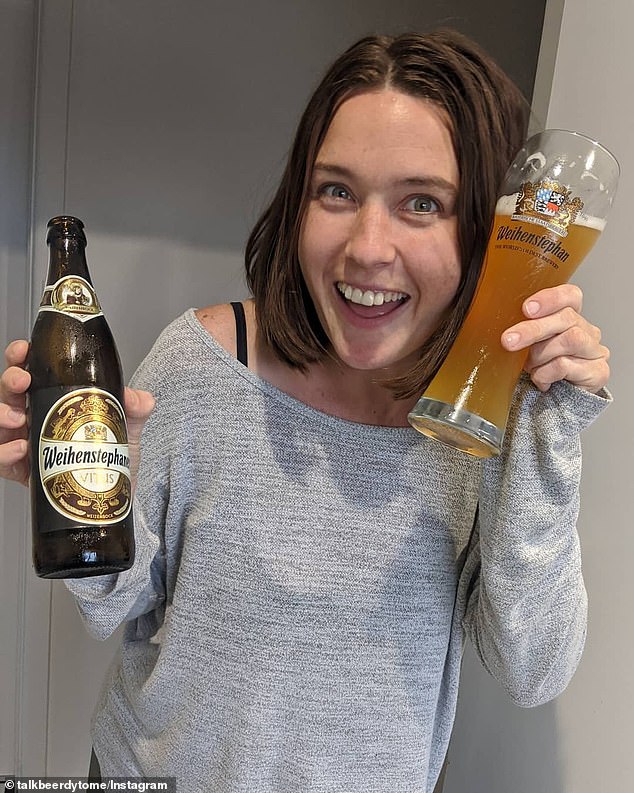